You are now visiting Danish Cultural Institute in Turkey.  See where else we work
TR/EN 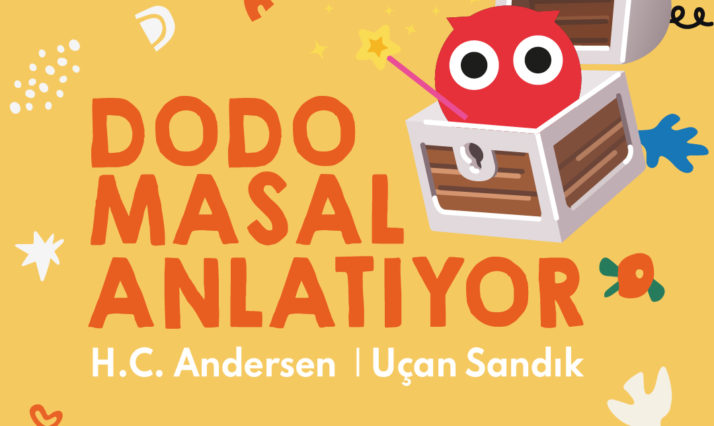 The events started with the narration of the tale of the Flying Trunk by the Danish author Hans Christian Andersen. The tale was told by Ebru Aran, who works as a storyteller at Bütün Çocuklar Bizim Derneği. The Dodo puppet, a character with which the association has carried out projects before, was used in the fairy tale reading. While getting to know Danish culture and literature, the children has also learnt about a world-famous author.

After the storytelling, the instructors Aslı Misoğlu and Büşra Süer held a workshop with the children. During the workshop, children were encouraged to develop their critical thinking skills by asking questions about the story they had heard. In addition to vital skills such as creative thinking and environmental awareness, the aim was also to acquire social skills such as self-expression, effective communication and taking responsibility in the group. At the beginning of the workshop, an event package specifically prepared for the event was distributed, consisting of crayons, colouring pages, glue, craft papers and materials suitable for recycling. Children answered questions asked about the fairy tale by drawing and painting through these activity packs.

In the workshop, besides drawing and painting, activities such as scamper technique, drama and role playing, creative thinking, handicraft activities, movement and body percussion were done. Noise pollution and fireworks, which are frequently discussed in the fairy tale, was re-evaluated together with children, focusing on improving human activities that are harmful to nature and other living things. Children were asked about which climates and which different creatures they would see while traveling if they had a flying trunk, and the awareness of being integrated with nature and living in harmony with nature was also developed. After the workshop, activity packages were given to the children.

BACK TO LATEST NEWS

If you have any questions, you are welcome to contact us.